AGILeBiotics is committed to the fight against bacterial resistance with the aim to bring innovative therapeutic solutions to patients infected by multidrug-resistant (MDR) infections.

According to the World Health Organization (WHO) and the Infectious Disease Society of America (IDSA) the world is entering the post-antibiotic era, with no therapy option left for patients infected by MDR pathogens. Without acceleration of antibiotic development, death rate will increase 10-fold by 2050, reaching 250.000 deaths in Europe and 10 million deaths worldwide. In addition, the U.S. Center for Disease Control and Prevention (CDC) estimates that antibiotic resistance is responsible for more than two million infections and 23,000 deaths each year in the United States, at a direct cost of $20 billion and additional productivity losses of $35 billion. By 2050, antimicrobial resistance is projected to result in global GDP loss of more than >$100 trillion.

The society is running out of treatment options especially against MDR infections caused by bacteria.

Especially, pulmonary infections caused by non-tuberculous mycobacteria (NTM) are an increasing problem in individuals with chronic lung conditions and current therapies are lacking. While limited treatments are accessible against M. avium, no treatment options have been developed against NTM infections caused by M. abscessus.

The current treatment option of NTM infections is an oral triple-drug regimen, consisting of rifampicin, ethambutol and a macrolide (clarithromycin) and has an success rate of only 50-60%. On need to note that only the macrolide is active against NTMs. Rifampicin and ethambutol are administered to prevent the emergence of macrolide resistance.

The last-line of treatment of MDR NTM infections is Arikayce (an inhaled aminoglycoside, i.e. Amikacin). However, inanely  approx. 30% of these patients a culture conversion could be achieved. Approx. 10% of treated patients developed resistance against Amikacin.

At AGILeBiotics we are focusing on the identification and development of novel antibiotics, which are based on natural products. Our proprietary drug design of complex natural products gives access to the ‘next generation’ antibiotics. With our modification strategies we accelerate our in-house antibiotics development against the most life-threatening MDR bacteria.

AGILeBiotics B.V. is a pharmaceutical company focusing on the development of novel antibiotics for the treatment of multi-drug resistant infections 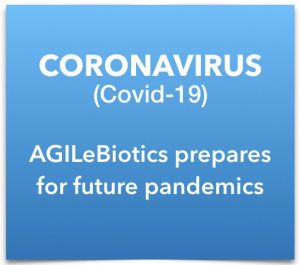 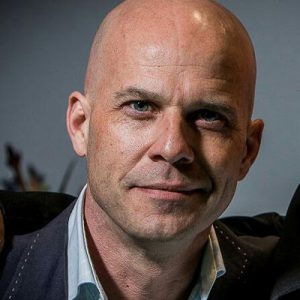 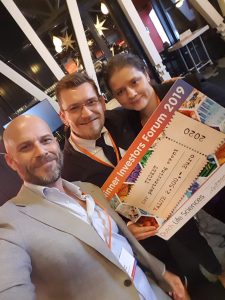